Google Play announced today that Bedrock’s “SALTO” Android app won the “Users’ Choice - Best of 2021” Award across all categories of applications in France. The app designed and built by Bedrock also won “Best for Fun” Award. 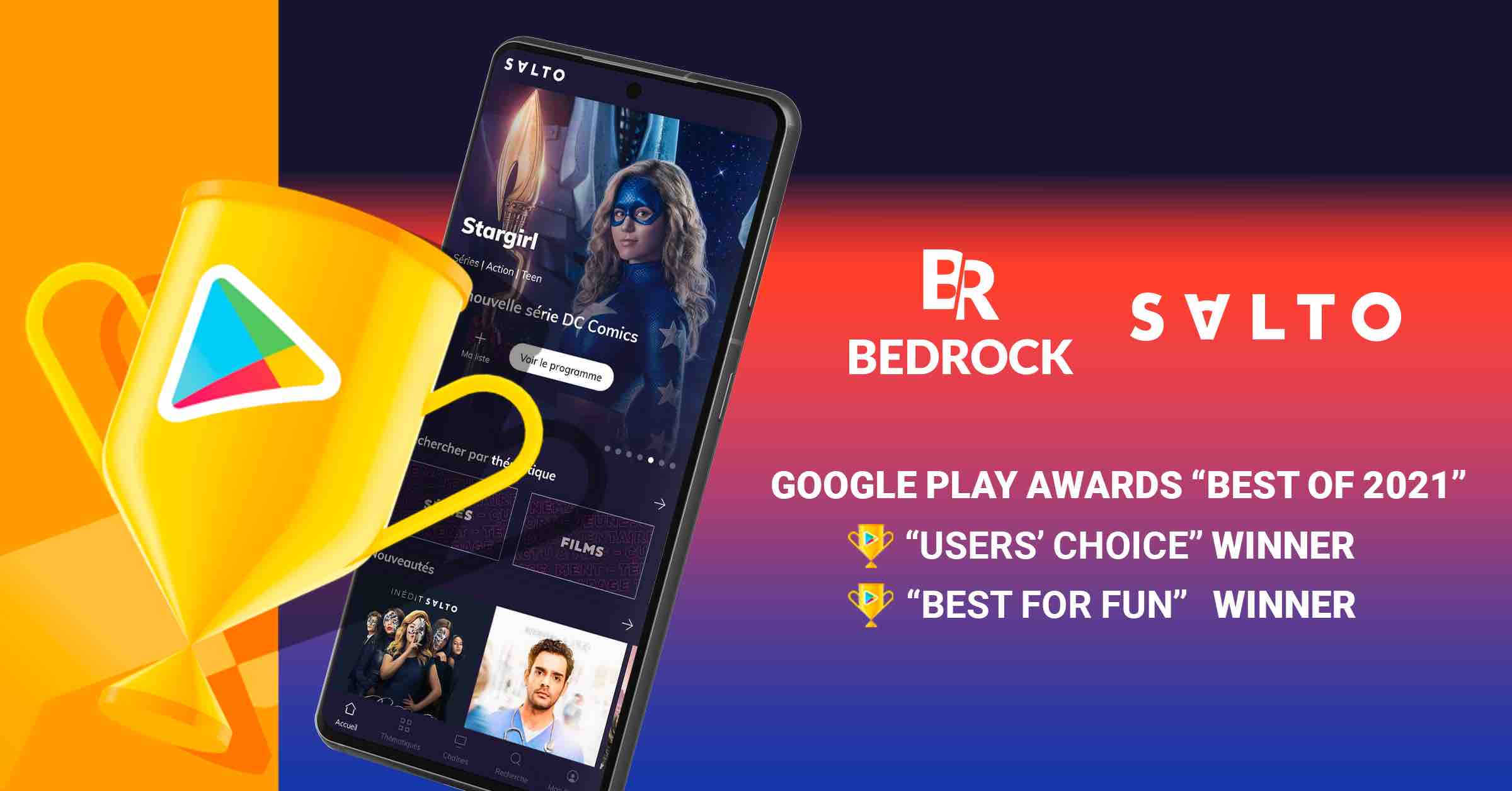 These two prizes reward the best mobile and tablet applications every year, based on votes opened to all Android users during a two-week period. Last year, the winner of the two prestigious prizes was “Disney+”.

Jonas Engwall, Chief Executive Officer at Bedrock, said: “For Bedrock, these two awards come as a huge honor and as a testimony of its streaming platform excellence and technology expertise. They are the perfect illustration of our ambition: Creating Streaming Champions” 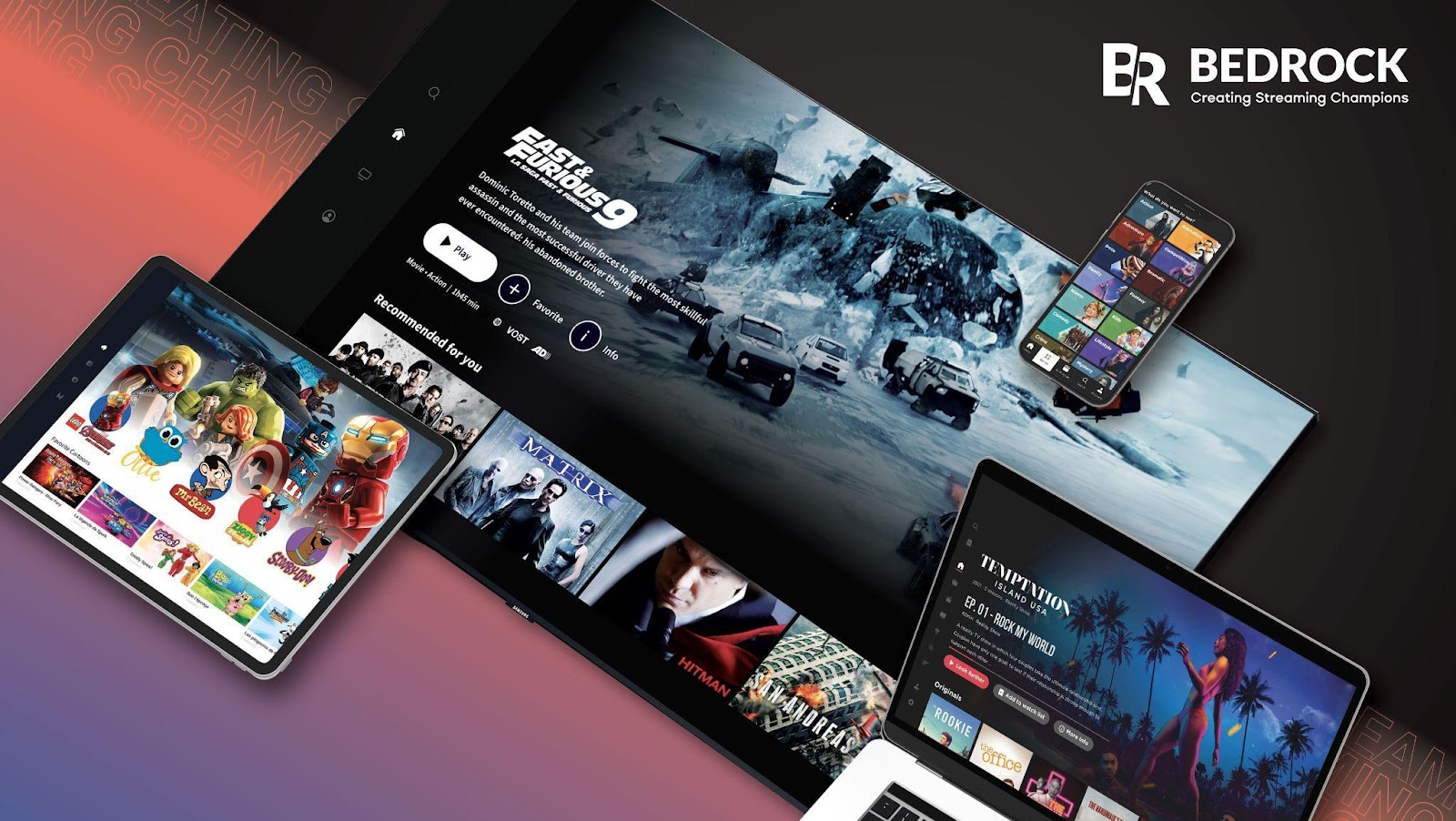 Salto is the French OTT service giving unlimited access to the best of TV and streaming, created through the shared vision of the French groups France Télévisions, Groupe M6 and Groupe TF1 to facilitate new audiovisual consumption behaviours. Salto gives unlimited access to popular TV programmes, as well as brand new content, to be enjoyed live, with exclusive previews, or in replay, from 6,99€/month. This common platform is aimed at supporting the French and European audiovisual creation. Salto SAS is equally shared by the three audiovisual companies.