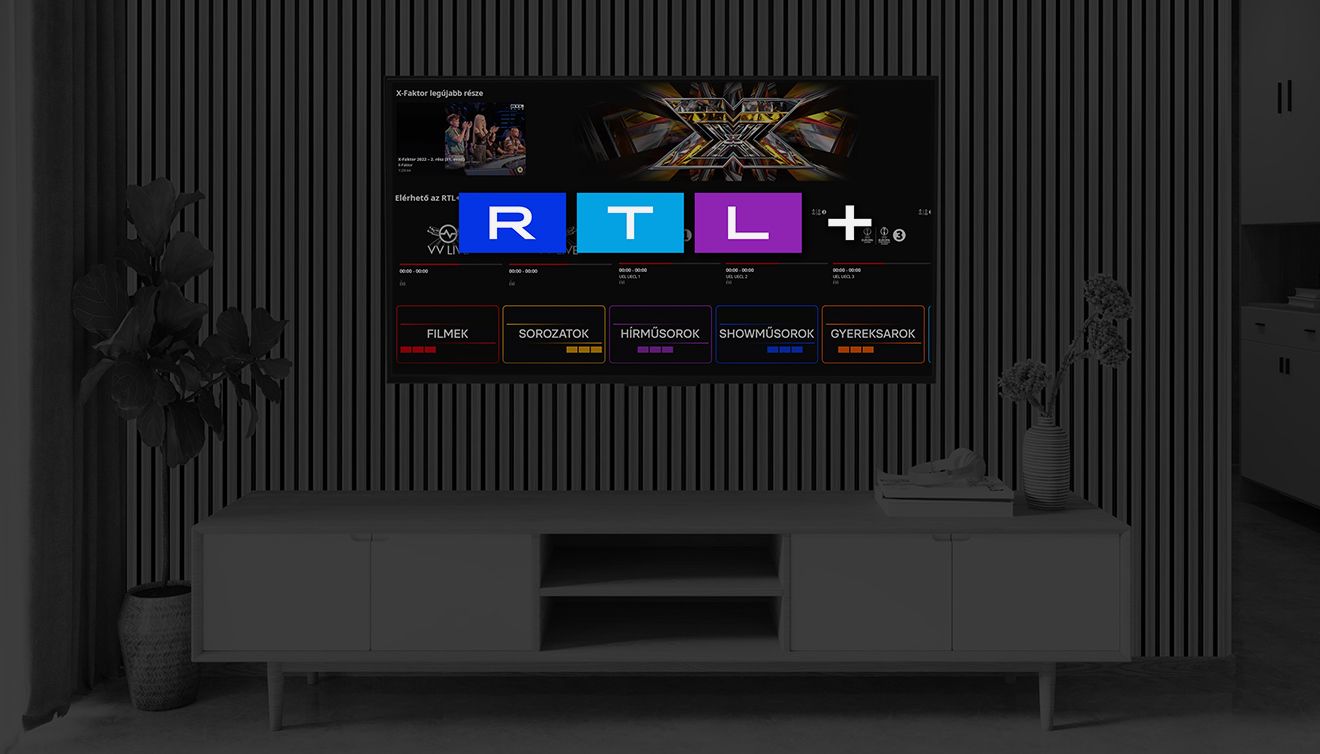 Thanks to Bedrock’s platform ability to develop and support all types of features and tiers,  RTL Hungary has put 3 tiers simultaneously on the market:

“Bedrock is a long-standing partner in the development of our VOD products and in the digital evolution of RTL, having helped us to innovate our VOD platforms RTLMost and RTL Most+. This joint work has now matured into the creation of RTL's SVOD platform, RTL+. Thank you for a very efficient and quick collaboration.” - said Gabriella Vidus, CEO of RTL Hungary.

“Bedrock’s mission is to support national broadcast leaders in their ambitions to be on-par with global giants. We’re proud to have worked closely with RTL teams in Budapest to deliver a state-of-the-art platform, including a powerful personalisation and leveraging data for RTL to promote and distribute its content the best possible way,”  said Jonas Engwall, CEO of Bedrock.

Bedrock is a streaming-tech venture, formed in early 2020 as a JV between Groupe M6 and RTL Group (part of Bertelsmann). It builds state-of-the-art streaming platforms, helping 6 broadcasters and media companies across 4 countries entertain 45 million users every day, across all screens.

Thanks to its rock-solid, fully cloudified, redundant and scalable platform, Bedrock can handle massive peaks in user traffic.

With approximately 400 highly skilled team members and 14 years of experience, the company is on the path to becoming the biggest streaming platform in Europe for national premium content..

RTL Group is a leading entertainment company across broadcast, streaming, content and digital, with interests in 56 television channels, eight streaming services and 36 radio stations. The Group’s families of TV channels are either number one or number two in six European countries, while RTL Group owns or has interests in radio stations in France, Germany, Spain and Luxembourg. RTL Deutschland is the Group’s largest business unit and Germany’s first cross-media champion, operating across TV, streaming, radio, digital and publishing. RTL Group's streaming services include RTL+ in Germany, Videoland in the Netherlands and 6play and Salto in France. Fremantle is one of the world’s largest creators, producers and distributors of scripted and unscripted content, responsible for around 12,000 hours of programming per year, alongside an international network of teams operating in more than 25 countries. The streaming tech company Bedrock and the ad-tech company Smartclip are also owned by RTL Group. As a market leader, RTL Group strives to foster alliances and partnerships within the European media industry, for example by building one-stop advertising sales houses in Germany and the Netherlands with Ad Alliance and driving international advertising sales with RTL Ad Alliance. Bertelsmann is the majority shareholder of RTL Group, which is listed on the Luxembourg and Frankfurt stock exchanges and in the MDAX stock index.